Skip to Content
Home / Nation Development / British Tamil students marked Youth Maaveerar Naal in Leicester
Share
British Tamil students marked Youth Maaveerar Naal for the first time at the University of Leicester on Wednesday 28th November 2012. An event that has been only taking place in London universities for that past three years has this year expanded to outside of London. The event was attended by not only students of University of Leicester but also by students from the nearby university De Montfort as well as students from Leicester colleges. Students remembered the sacrifices made in the struggle for Tamil Eelam through lighting of sacrificial lamps and lying of Kaarthigai Poos. Students from the University of Leicester and members of TYO UK gave speeches showing their respects.

A heart-felt speech, personally written, was given by Tiksi Sribalakrishnan, a student from the University of Leicester where she said, “Swiss, France, Canada, UK. This is not our country, our country is back there and it is called Tamil Eelam. These Maaveerars fought for you and me, for us. And they don’t even know us, but they gave their lives anyway. Why, because we’re Tamils. That was the only reason.” She ended the speech saying, “It is our duty to remember these Heroes, Our Heroes. But that’s not it; we need to get involved in the struggle. Our duty as Tamil Youth is to carry the struggle forward, the way Our Thalaivar and Maaveerars showed us.” 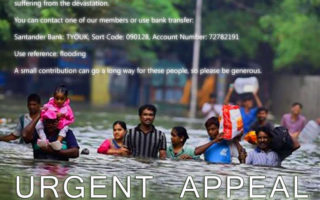 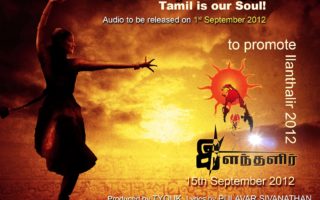 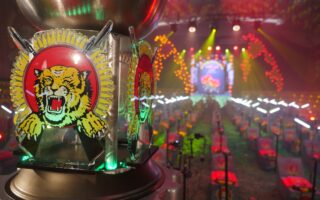 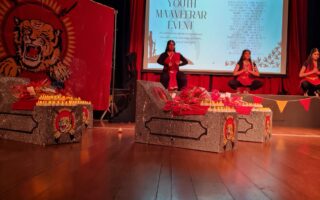 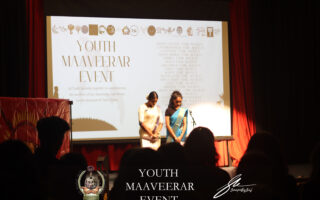