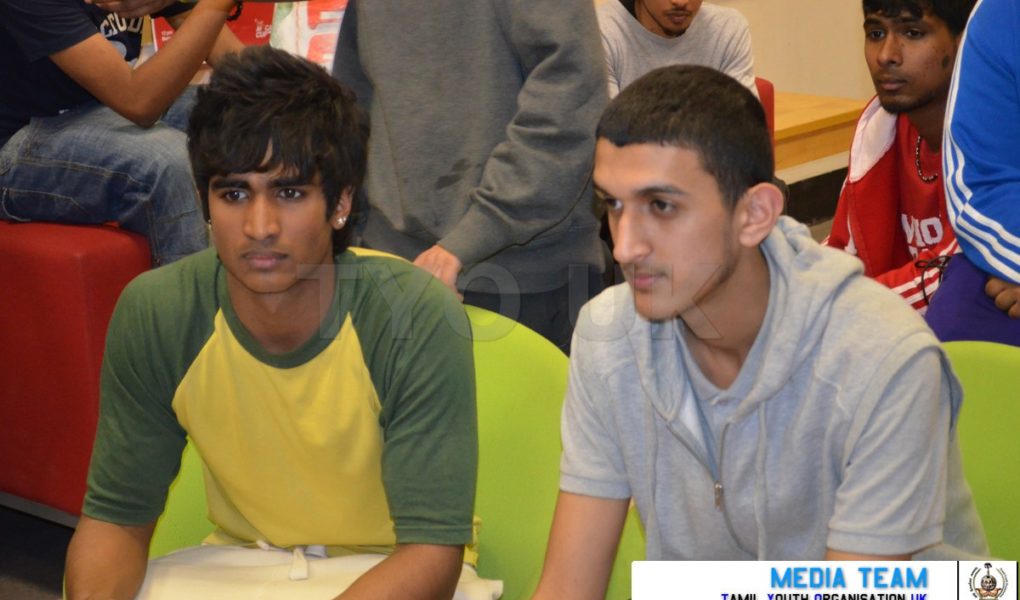 Share
Over twenty gaming fanatics took part in TYO UK’s first everFIFA Tournament held on Saturday 24th March 2012. Participants, as young asfourteen, from all over London gathered at Kings College London to compete foralmost four hours. The tournament was split into two parts, the first being thegroup stages which was followed up by a straight knockout stage. The groupstages consisted of four groups with the top two players of each proceeding tothe quarter-finals.

The competition was fierce amongst the players, who remained focused inconcentration to out skill their opponent. The atmosphere in the room was veryfun filled as friends and family cheered on the players, although some matcheswere played between evenly matched opponents  and went down to the last minute.

The finalists Kevin and Mathi played for the prize money as the crowd gatheredto watch the last game of the event. Kevin emphatically beat Mathi 6-0 andclaimed the prize money of £50. The organizers from the TYO UK Sports Councilwere extremely pleased with the turnout for the first ever tournament of thiskind. They intend to make the next one bigger and better, hopefully a biggerprize money.