Skip to Content
Home / Press Releases-English / Brutal murder of two students of Jaffna University – yet another emphasis on the desperate need for real, independent solution for Eelam Tamils 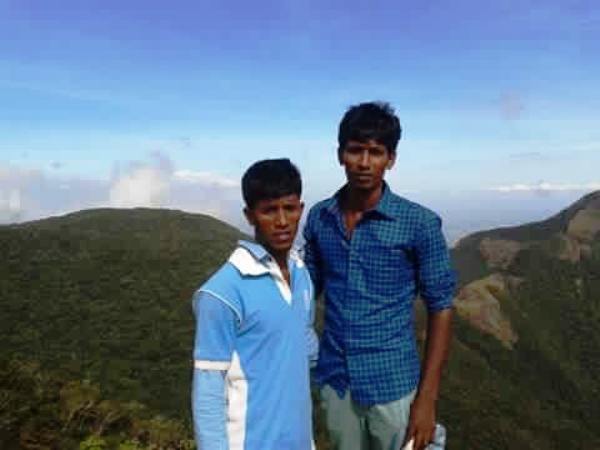 BRUTAL MURDER OF TWO STUDENTS OF JAFFNA UNIVERSITY – YET ANOTHER EMPHASIS ON THE DESPERATE NEED FOR REAL, INDEPENDENT SOLUTION FOR EELAM TAMILS

Two Jaffna University students have been shot dead by Sinhala policemen on 20th October 2016, marking yet another act of oppression by the Sri Lankan state. This brutal act calls for serious analysis of whether real protection is available by the State for Eelam Tamils on the island.

After Mullivaikal genocide in 2009, many incidents can be noted where Tamil youth have protested against the oppression of the Tamil nation in the island. Surpassing all forms of intimidation and persecutions by the state, students of Jaffna University have continued to voice the opinions and aspirations of the Tamil people. This act of suppression by the Sinhala authorities emphasises the situation facing the Tamils in the island and portrays the desperate need for an independent state of Tamil Eelam.

The Eelam Tamil nation has been failed by the international community in a consistent and continuous manner throughout the fight against genocide. Today, the United Nations and countries worldwide are continuing to watch such acts of discrimination, and instead of acting on them, the international community easily hides behind the façade of reconciliation and development on the island. Time has only strengthened our resolve